Get your free surgery quotation now

Complete our easy 3 step form and get your quote instantly.

Male Plastic Surgery on the Rise

For the past 15 years, the demand from men requesting for plastic surgery is increasing. The number of male clients is creating a new trend in plastic surgery that’s changing the landscape.

Due to the influence of social media, the pressure is ON. Men want to look better, younger and more muscular! Nowadays, it considered as norm for men to acknowledge the need to improve one’s appearance and do something about it. Looking great is more often than not a deciding factor in getting a job, finding a date, making a new friend and to be more confident.

Find out about the male plastic surgery procedures offered: 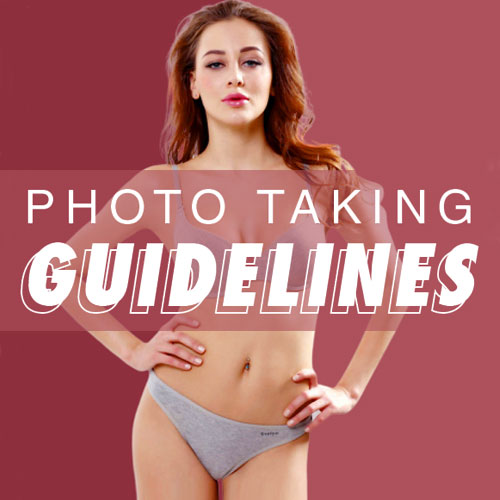 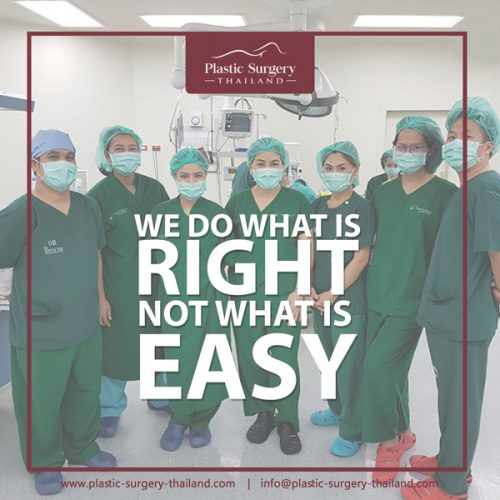 Choosing the best plastic surgeon is the KEY to your DREAM body! 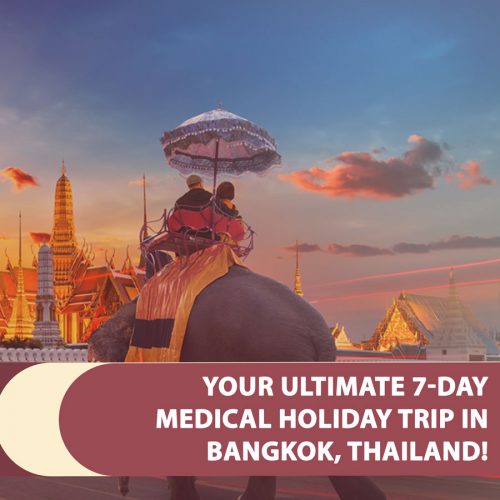 Complete our instant quote form for a free quotation now.

Your choice of 25 highly skilled plastic surgeons from 6 of Thailand’s worldclass hospitals.

Get a real price for your medical holiday with realtime flights & hotel rates. 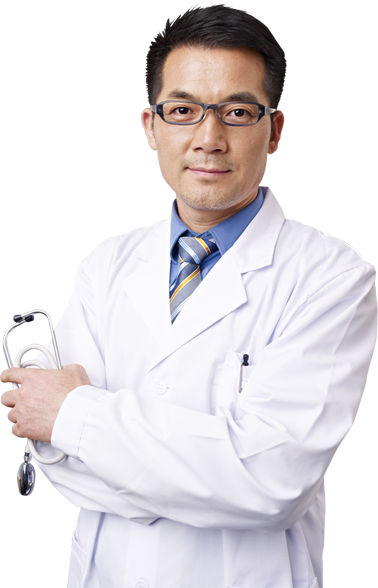 Signup to our newsletter